I found this machine a little hard at first as this was my first Windows machine and I wasn’t adept at exploiting Windows. After reading various write ups and guides online, I was able to root this machine ! :) 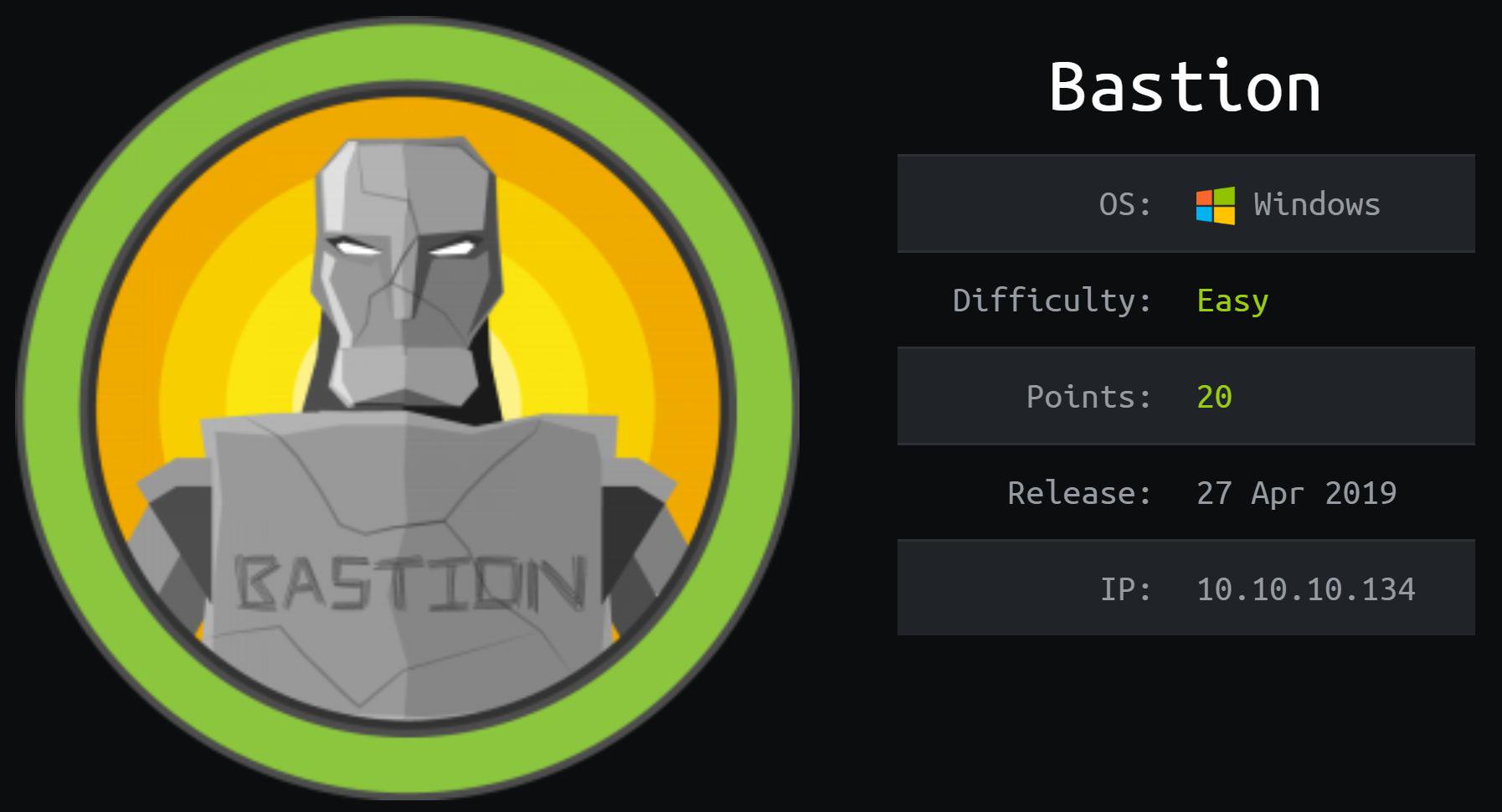 The operating systems that I will be using to tackle this machine is a Kali Linux VM and a Windows Commando VM.

Not much can be done with the ssh service as we do not have any credentials on hand so lets come back to it later. As for the smb service, maybe we can try logging into it and see what we can find ?

Alright, the Backups share seems interesting. Lets check it out.

At this point of time, I did not understand the meaning of this message so I simply ignored it. Another thing that caught my attention was the WindowsImageBackup directory.

The .vhd files seem worth checking out. Lets try downloading them.

What just happened ? NT_STATUS_IO_TIMEOUT ? Was the file too big to be transferred ? This was where I finally understood the message when it said don't transfer the entire backup file and the VPN to the subsidiary office is too slow. Seems like we can’t rely on smbclient to retrieve the files :/ This was where it struck me to use a Windows VM. I had heard of a Offensive Windows distribution VM by FireEye and felt that it was a good chance to try it out! 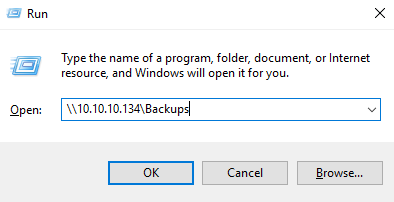 After downloading the .vhd files which tooked quite a while, I mounted both of them.

Seems like a rather normal looking Windows file system. After looking through the user folders, I was not able to find anything but I found the SAM and SYSTEM files in the Windows\System32\config folder. Maybe we can dump out the passwords using these files ?

Using the samdump2 command, we were able to extract the account hashes.

Following up, we used john to cracked the NT hashes in hash.txt along with the rockyou.txt password list.

Bingo, we got it ! With the password bureaulampje, we will now attempt to login via ssh using L4mpje’s credentials. The user.txt resided on his Desktop.

As l4mpje, we first checked out the installed programs.

mRemoteNG ? This doesn’t seem like a default installed Windows program.

Lets see what version of mRemoteNG is installed by checking the Changelog.txt.

Seems like the version is 1.76.10. Lets see if we can find any exploits regarding mRemoteNG. 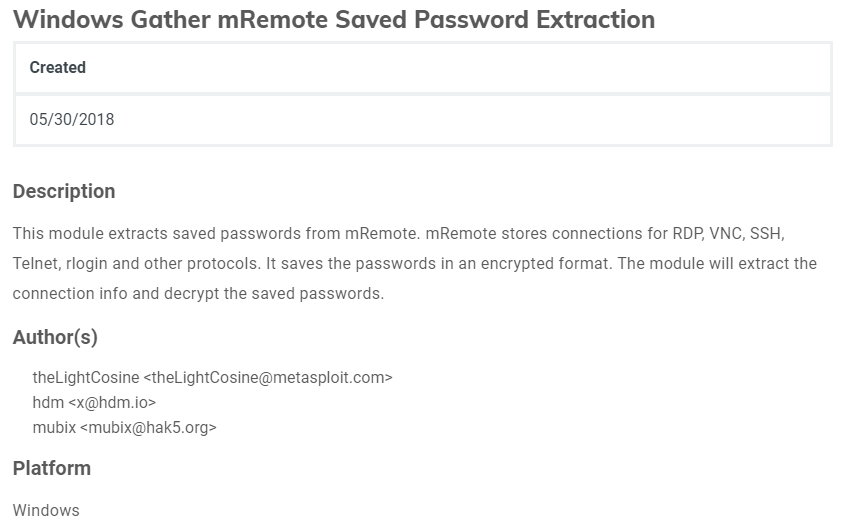 I came across this post-exploitation module for Metasploit that harvests the credentials from mRemoteNG’s password storage file. Since I did not have meterpreter session on the machine, I found some other alternative.

The password storage file was stored in the %appdata%\mRemoteNG.

From this, we can guess that the password field contains the encrypted version of the Administrator’s password. Using the mremoteng_decrypt.py,

Lets see if we can login into the Administrator’s account via ssh.

Configuration The operating systems that I will be using to tackle this machine is a Kali Linux VM and a FlareVM. What I learnt from other writeups is that it was a good habit to map a domain n...

Configuration The operating system that I will be using to tackle this machine is a Kali Linux VM. Always remember to map a domain name to the machine’s IP address to ease your rooting ! 1 $ e...