Hack The Box - Bastard (Without Metasploit) 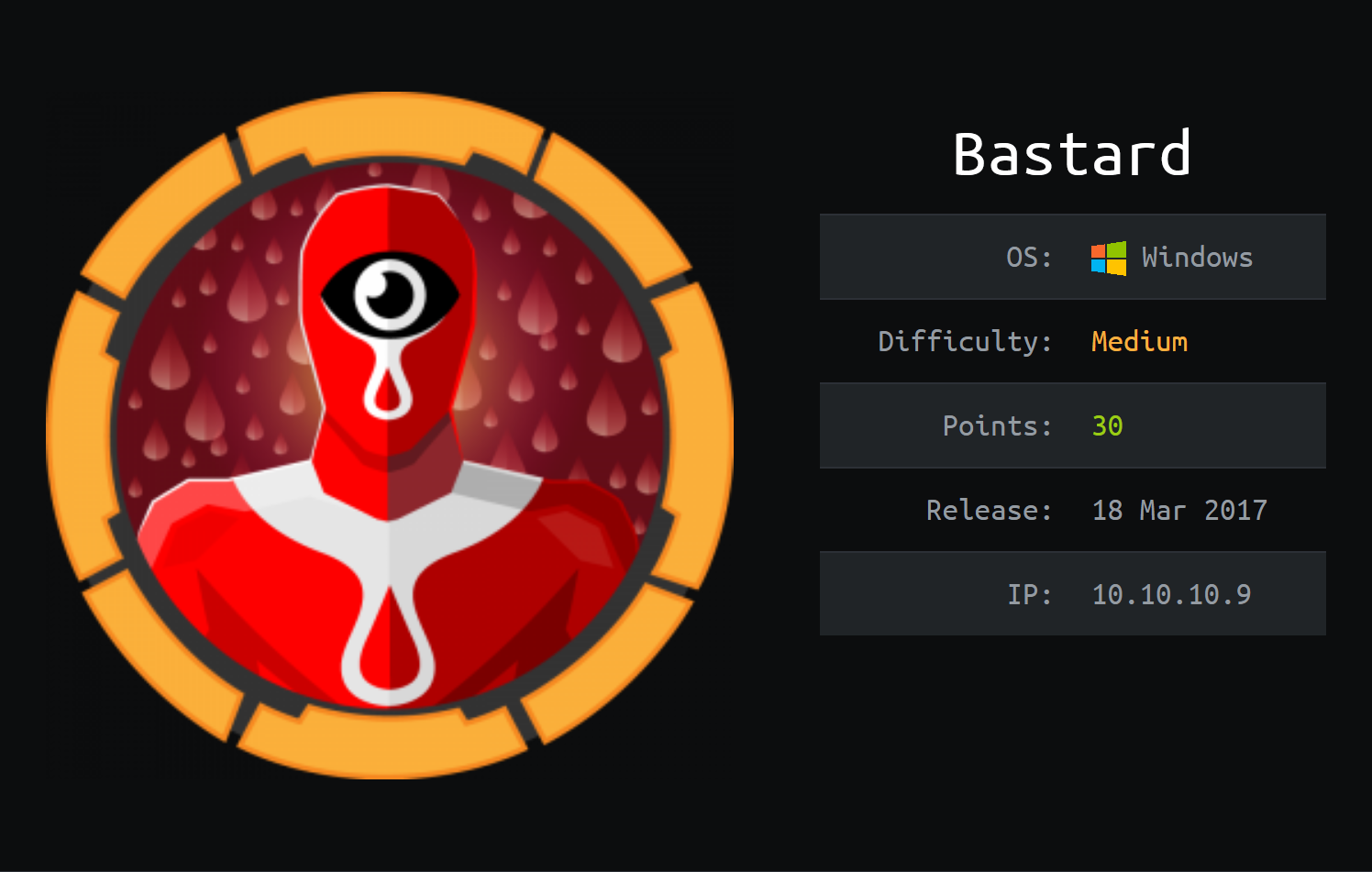 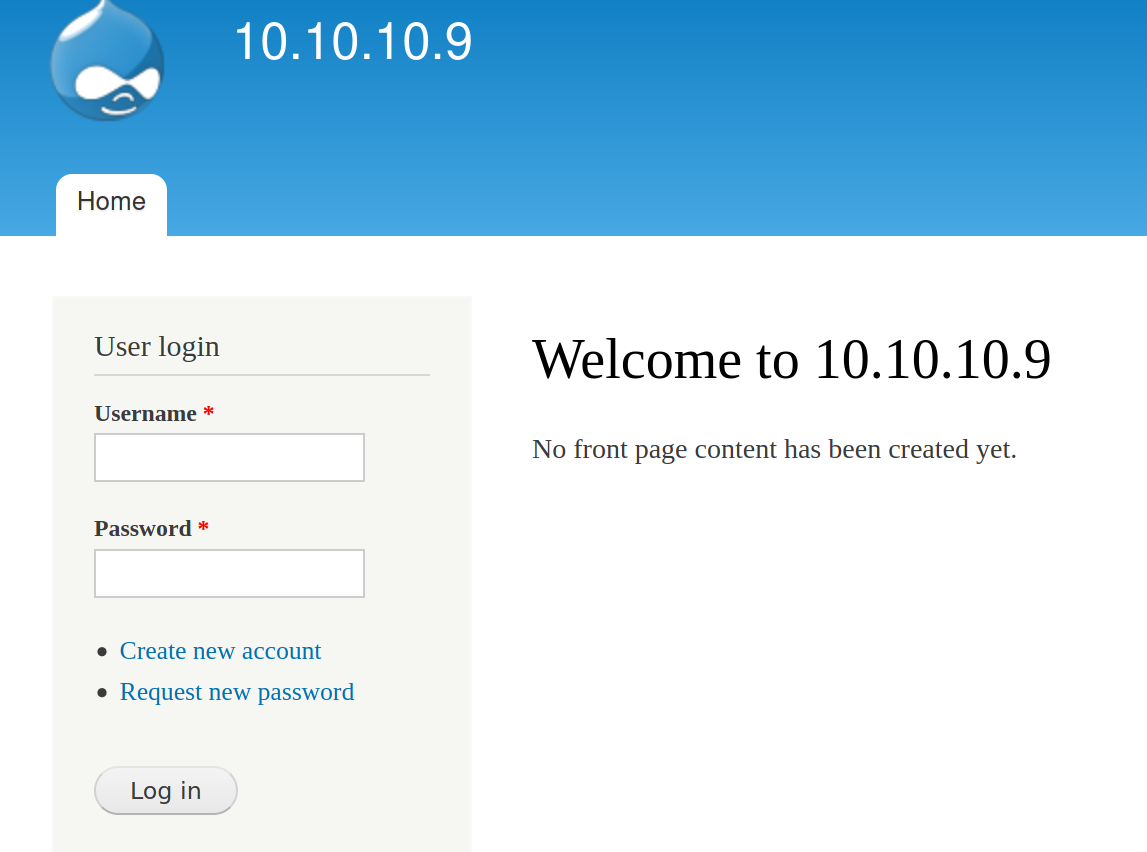 We see that the web server is running Drupal. Out of the files that nmap identified from robots.txt, the CHANGELOG.txt tells us about the version of Drupal that is installed.

This version of Drupal can be exploited by Drupalgeddon 2, and an exploit script can be found here on Github.

This script depends on a ruby module called highline, so lets install it.

The exploit attempts to write a webshell to various locations but was unable to do so, so it fellback to just running commands instead. Before enumerating further, lets get a more interactive shell.

We started our nc listener and we will upload a nc.exe to the machine and execute it to connect back to us.

On our listener, we get our interactive shell.

The user flag is located in dimitris’ Desktop.

When we list the processes that are running, we see that mysqld.exe is running.

Lets see if we can find any MySQL credentials lying around. Drupal’s config is the first place we should check.

Nice, we got the root credentials! Now to access the database, we could run the MySQL client that is installed on the machine but it will bug out our shell so lets do some port forwarding with plink.exe so that we can connect from our attacker machine instead.

First lets setup our OpenSSH server. As HackTheBox has disabled outgoing connections from the machines via port 22, we will need to configure our SSH server to run on another port and start it.

Now we need to upload plink.exe to the machine which you can get from /usr/share/windows-resources/binaries/.

And then proceed to portforward.

Now if we check the open ports on our attacker machine, we should see the port 3306.

Now let’s try accessing the MySQL server with the credentials that we found.

As root, we can write to files and load arbitrary plugins. We can use this to create a sys_exec function that will run any commands as the user that MySQL is running as. But first, we will need to figure out what architecture the OS is in as well as figure out where the plugins are stored.

We will need to get a copy of lib_mysqludf_sys_64.dll which you can get from /usr/share/metasploit-framework/data/exploits/mysql/. We will then share it over SMB using smbserver.py from impacket.

Then we just execute the following commands on MySQL to load the plugin.

Now, we can run any commands using sys_exec. We start our nc listener:

And run the following on MySQL to connect back to us.

We then get a shell as SYSTEM on our listener!

The root flag was located in Administrator’s Desktop.

Configuration The operating system that I will be using to tackle this machine is a Kali Linux VM. Always remember to map a domain name to the machine’s IP address to ease your rooting ! $ ech...

My first Medium box! Didn’t think I was capable of doing it so soon haha. I saw that this box was retiring soon so I thought “why not”? Of course, I needed the help of the forums to guide me :P ...

Hack The Box - Optimum (Without Metasploit)

Hack The Box - Cronos (Without Metasploit)