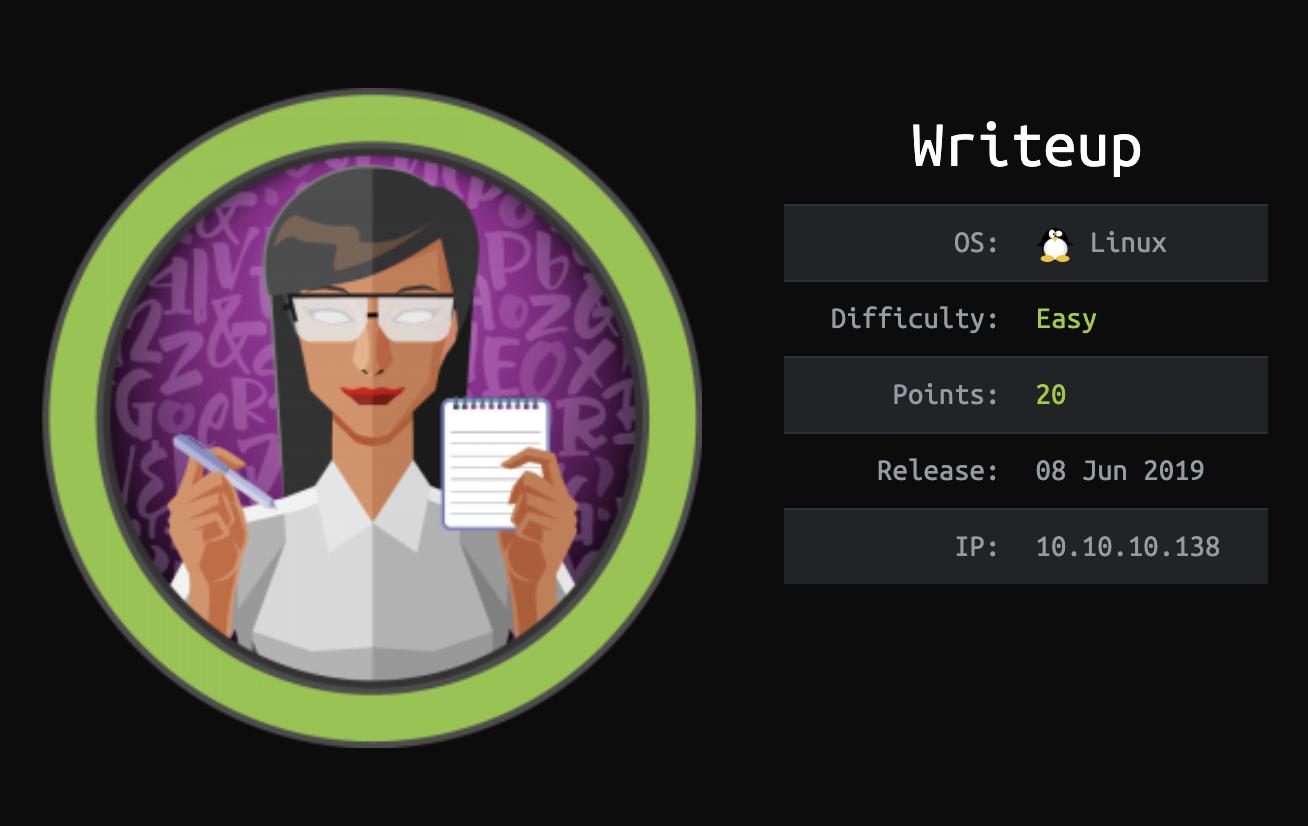 Always remember to map a domain name to the machine’s IP address to ease your rooting !

Not much can be done with the ssh service as we do not have any credentials on hand so lets come back to it later. As for the http service, lets see if we can gather any information or exploit it ? 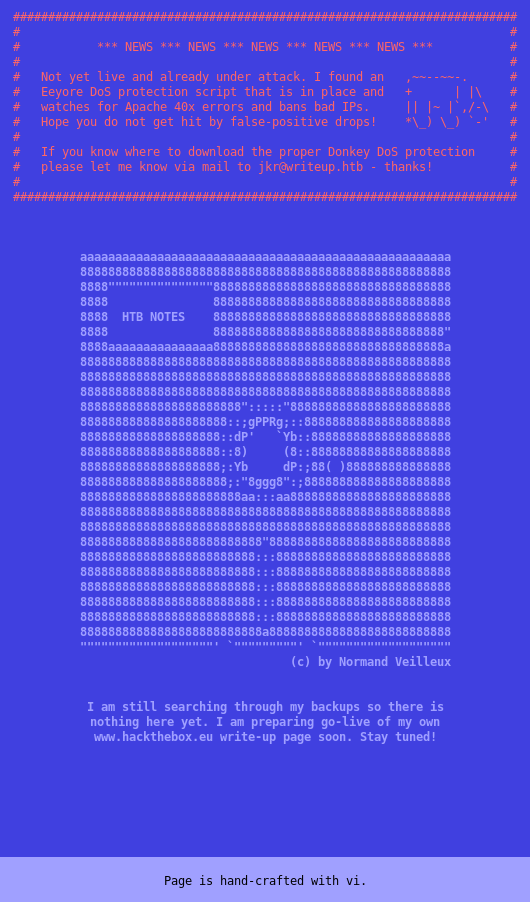 Hmm DoS Protection… I guess we cannot simply brute force the directory and pages on this web server. Maybe lets check if they have a robots.txt ? 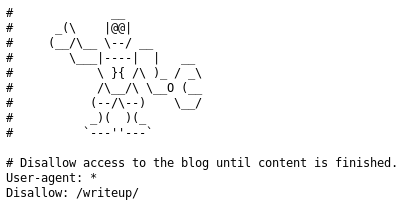 Alright they do ! And they even have a small robot ascii art on it ! :) Seems like there is also a writeup directory so lets try accessing it.

This looks like a blog containing writeups of different HTB machines ? No wonder the machine is called writeup…

Checking the source of the page, we find out that the website is using CMS Made Simple. Maybe we can find some exploits for it ?

Oh wow there are so many exploits! But which one do we use ?

After some trial and error, the one that worked for me was CMS Made Simple < 2.2.10 - SQL Injection. Using the --crack option and specifying rockyou.txt as the wordlist,

On the Writeup machine:

After monitoring for a while, we see some commands being run as root,

For the first command, it is mainly setting the $PATH environment variable which determines where the system looks for executables. For the second command, it is running the run-parts command.

When I checked where the run-parts executable was located,

For the executable, it is a script that contains the command that establishes a reverse shell back to our listener.

After a long while, I realised that I was not catching any connections from the Writeup machine. Is the run-parts not getting run ? Lets run pspy again to find out why!

By some chance, I noticed that the 2 commands were being run every time someone has logged in via ssh! So lets try this again…

On my machine (listener):

On the Writeup machine:

Again on my machine (on another terminal):

Again on my machine (listener):

I really felt that this machine resonated with me because of the Elastic Stack components running on it and I happened to be learning about them at that point of time XD Configuration The opera...

Despite the name of this box, it was nowhere related to Postman! This box was quite weird as I actually jumped straight to root instead of going to user first. Configuration The operating syste...

This box was the last Easy box of the year 2019 and it has made me realise that I really have went a long way since the start of my journey in HackTheBox. Configuration The operating systems th...