Despite the name of this box, it was nowhere related to Postman! This box was quite weird as I actually jumped straight to root instead of going to user first. 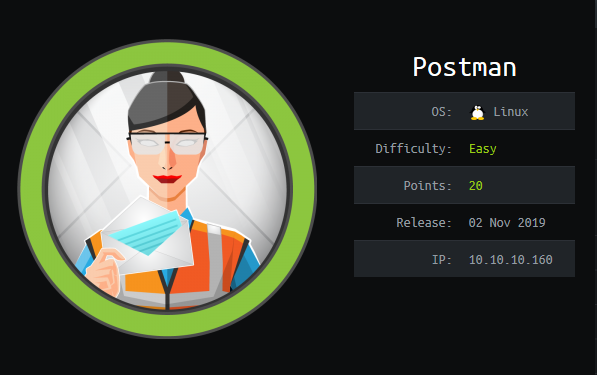 Not much can be done with the ssh service as we do not have any credentials on hand so lets come back to it later. As for the http service, maybe we can find some information on it ? 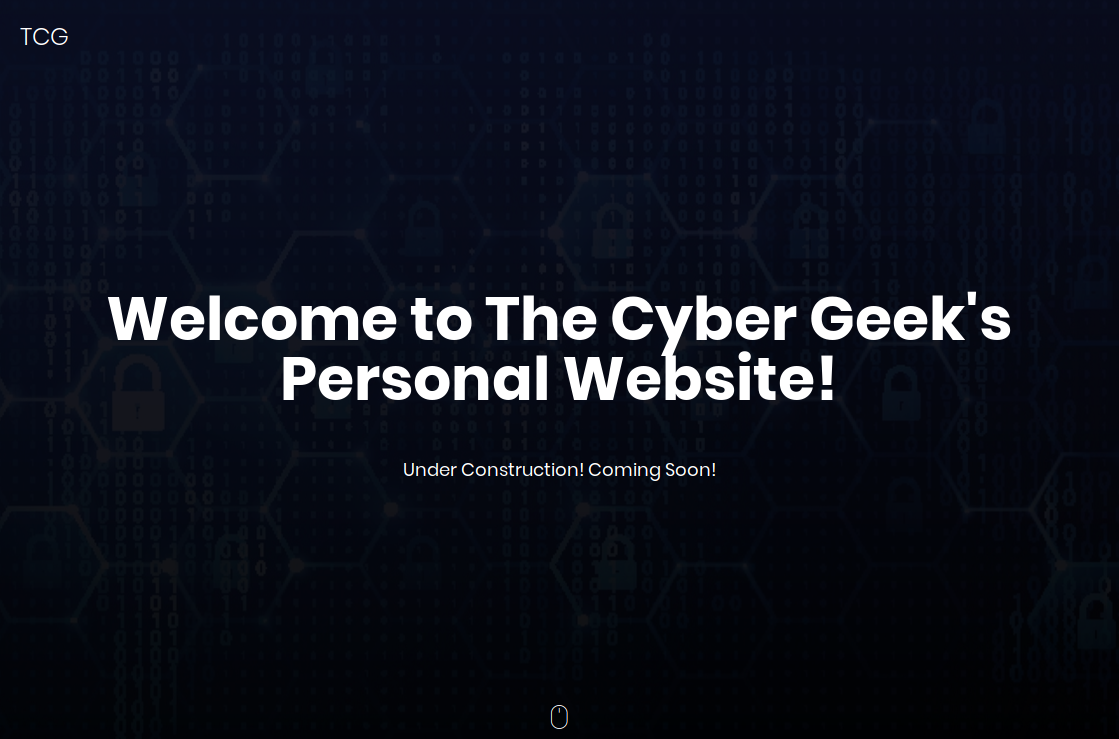 Seems like an online portfolio or blog. There isn’t much to look at though so lets brute force the directories.

/upload seemed interesting but it was just a bunch of images. 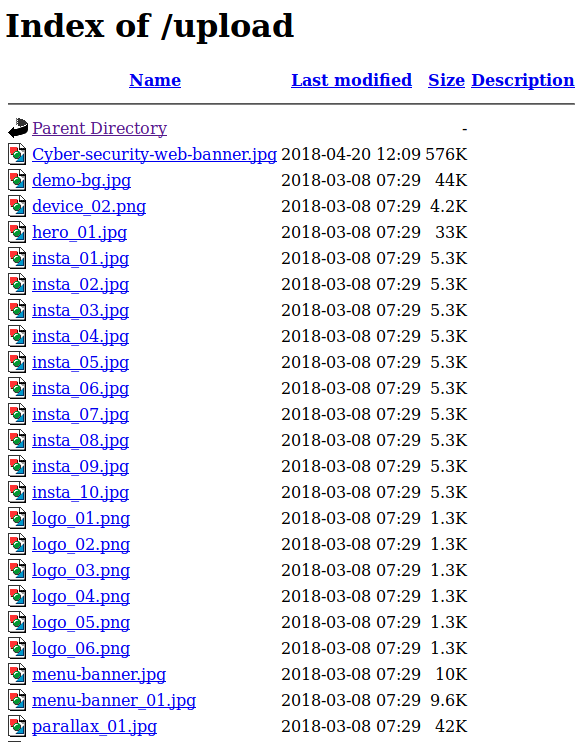 Seems like a dead end. Lets try expanding our range of ports to scan.

Ooo 2 more ports appeared! Lets check out the redis service on port 6379. I came across this article on how to get myself a remote shell to the box.

The first step was to check if authentication is required. Using nc, I attempted to send a echo command and it was executed successfully.

As you can see, the redis service echoed back our text. Remember that there was a ssh service running on the box? Lets generate a new ssh key and attempt to write it onto the machine.

We then have to prepare the public key to be sent to the redis server.

Using redis-cli, we connect to the redis server and print the current working directory as well as the location of where the database will be saved to.

Alright, we are in the correct directory already and the the database will be written to authorized_keys when we save. Next we need to clear the database, write our key into it and then save it.

Now if try to ssh as the redis user using the ssh key we made,

Success! Too bad redis wasn’t the user that has the flag :P If we list /home, we see another user called Matt.

Lets see if running ‘LinEnum’ will give us any insights on how to get access to Matt. I will be starting a web server on my machine using the builtin SimpleHTTPServer module in python and use wget to retrieve it.

Running LinEnum.sh shows that there is a ssh private key backup in /opt named id_rsa.bak owned by user Matt. Interesting…

With this private ssh key, we could try to ssh as Matt.

Seems like we need a passphrase. Lets see if we can crack it with john.

With the passphrase, lets try to ssh as Matt again.

What is going on? We are immediately getting disconnected. After some trials, I kind of gave up and decided to move on to the next service at port 10000.

Hmm lets shift to HTTPS. We are immediately greeted with a login page. 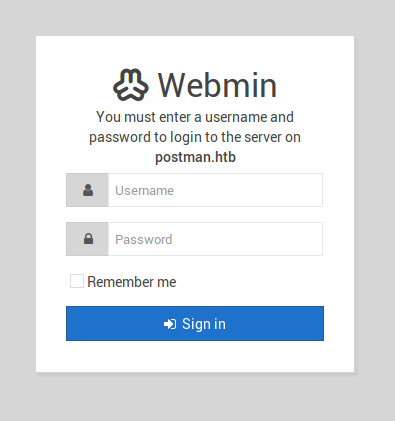 Lets try to login using Matt:computer2008 as our credentials. 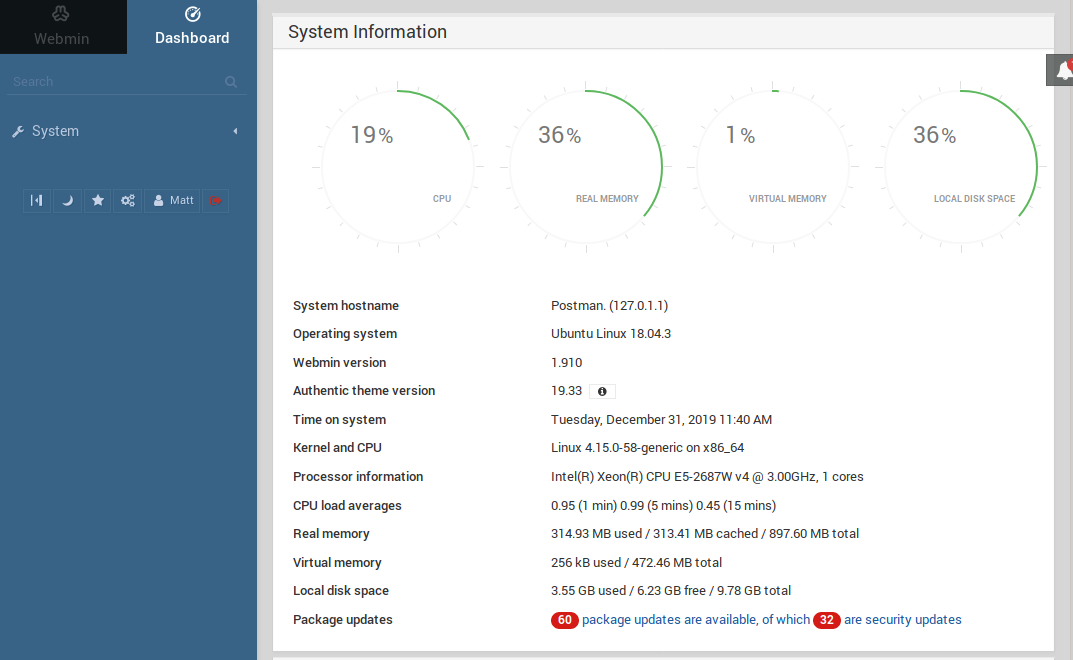 Ooo it seems like a dashboard that monitors the Webmin service. After looking around, there doesn’t seem to be any place where we attack from. Lets see if we can find any exploits using searchsploit.

Hmm from the nmap results and the dashboard, we can tell that the version of Webmin is 1.910, hence we will use the exploit whose target version is nearest to it.

There’s no prompt but lets try to upgrade to a tty shell.

Oh damn! We are already root! Getting both the user and root flags should be no problem now.

Turns out sshing as the user isn’t the only way to remotely access it. Running su allowed us login at Matt.

This box was the last Easy box of the year 2019 and it has made me realise that I really have went a long way since the start of my journey in HackTheBox. Configuration The operating systems th...

Configuration The operating system that I will be using to tackle this machine is a Kali Linux VM. Always remember to map a domain name to the machine’s IP address to ease your rooting ! $ ech...

I really felt that this machine resonated with me because of the Elastic Stack components running on it and I happened to be learning about them at that point of time XD Configuration The opera...