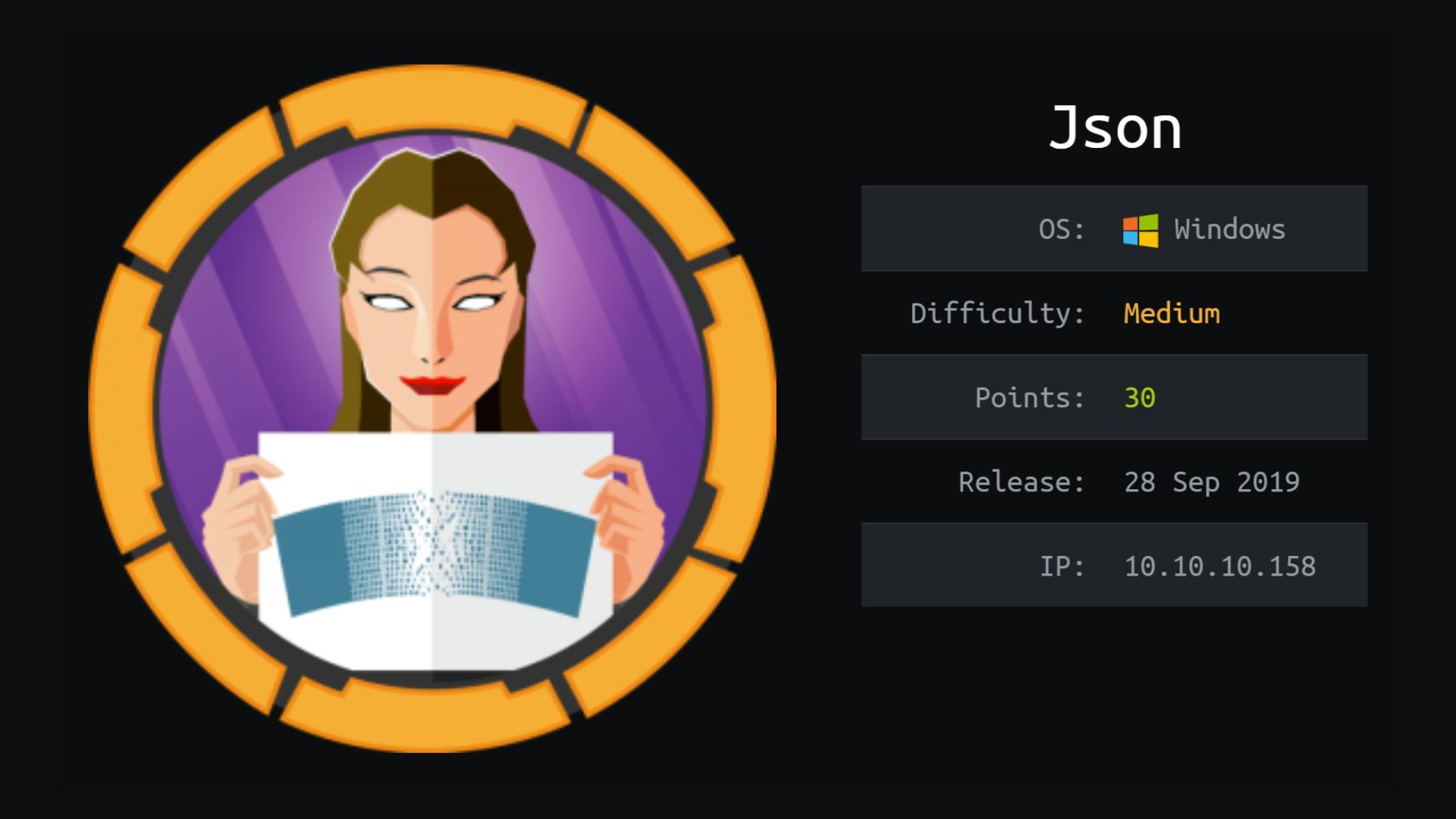 When trying the access the ftp service, I wasn’t able to login anonymously, hence I went straight for the http service. Something weird actually happens because it went from what seems to be a dashboard:

to a login page at /login.html:

Tried some default usernames and passwords and admin:admin worked! I guess the usage of the StartBootStrap Admin theme was a hint. After logging in, we were directed back to the dashboard. Someone probably didn’t implement things correctly haha

Among the requests sent during the login, there was a suspicous GET request being sent to /api/account. 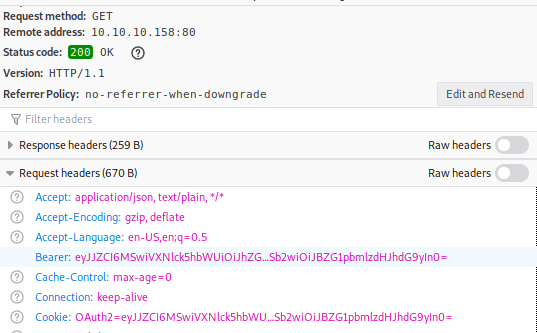 No requests parameters were sent so maybe the OAuth2 token in the Bearer header has something to do with it? The session value also had the same value for some reason. When to base64-decoding it, we got the same exact content as the response.

Lets try to cause some base64-decoding issues and hopefully see some errors :)

Running the above script got:

Json.Net? Didn’t know how to exploit but I came across this tool that is able to generate some sort of payload to execute commands ? What was neat was that the first example actually suited our needs and all we have to do is change the command executed.

First, we need to generate our meterpreter payload and serve it using SimpleHTTPServer on port 80.

Next, we set up our reverse shell handler using msfconsole:

And now our exploit script to pull everything together:

Running the script got us our session ! :)

If we look at what privileges we have as userpool,

According to PayloadAllTheThings, if we got SeImpersonate or SeAssignPrimaryToken privileges (which is this case we have both), we can use Juicy Potato.

First we create a .bat script to run a Powershell command that connects back to us.

Then we use meterpreter to upload the files to the box:

Next we start a listener on our machine:

To use JuicyPotato.exe, we need to know the CLSID based on the box’s Windows version Microsoft Windows Server 2012 R2 Datacenter (The version can be retrieved by running systeminfo on the box.). The CLSID can be gotten from here. Make sure the User belonging to the CLSID you have chosen is NT AUTHORITY/SYSTEM.

The last step would be to run JuicyPotato.exe on the box.

On our listener, we caught the connection:

Hack The Box - Devel (Without Metasploit)

Hack The Box - Bounty (Without Metasploit)